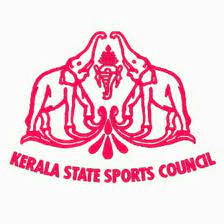 Sports have always been a part of the social and cultural milieu of Kerala and the presence of exceptional sports persons has further accentuated the cause. Thus the objectives of the Directorate also include development of sporting activities from the grass-roots level itself, thereby ensuring mass participation and also national and international laurels to Kerala for sporting excellence. 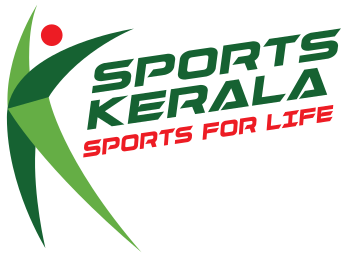 Sports Authority of India (SAI) was set up in 1984 to carry forward the legacy of the IXth Asian Games held in New Delhi in 1982 under the Department of Sports. SAl has been entrusted with the twin objectives of promoting sports and achieving sporting excellence at the national and international level. SAI was set up as a Society registered of Societies Act, 1860 in pursuance of the Resolution No. 1-1/83/SAI dated 25th January 1984 of the Department of Sports, Govt. of India with the objective of promotion of Sports and Games as detailed in the Resolution.

The Lakshmibai National College of Physical Education (LNCPE), Kariavattom, Thiruvananthapuram is the regional centre Sports Authority of India. LNCPE which bears the name of Lakshmibai, Rani of Jhansi, the most resolute, patriotic and illustrious heroine of the First War of Independence, came into existence on 17th August, 1985 under the auspices of the Department of Youth Affairs and Sports, Ministry of Human Resource Development, Government of India. With the amalgamation of the SNIPES with Sports Authority of India on 1st May, 1987, the college became a part of the academic wing of the Sports Authority of India at par with Netaji Subhas National Institute of Sports, Patiala and Lakshmibai National College of Physical Education, Gwalior. The college aims to provide excellent facilities for the upliftment of physical education and sports in the country and to serve as a model institute for teacher's training by offering undergraduate and post-graduate/ research courses. 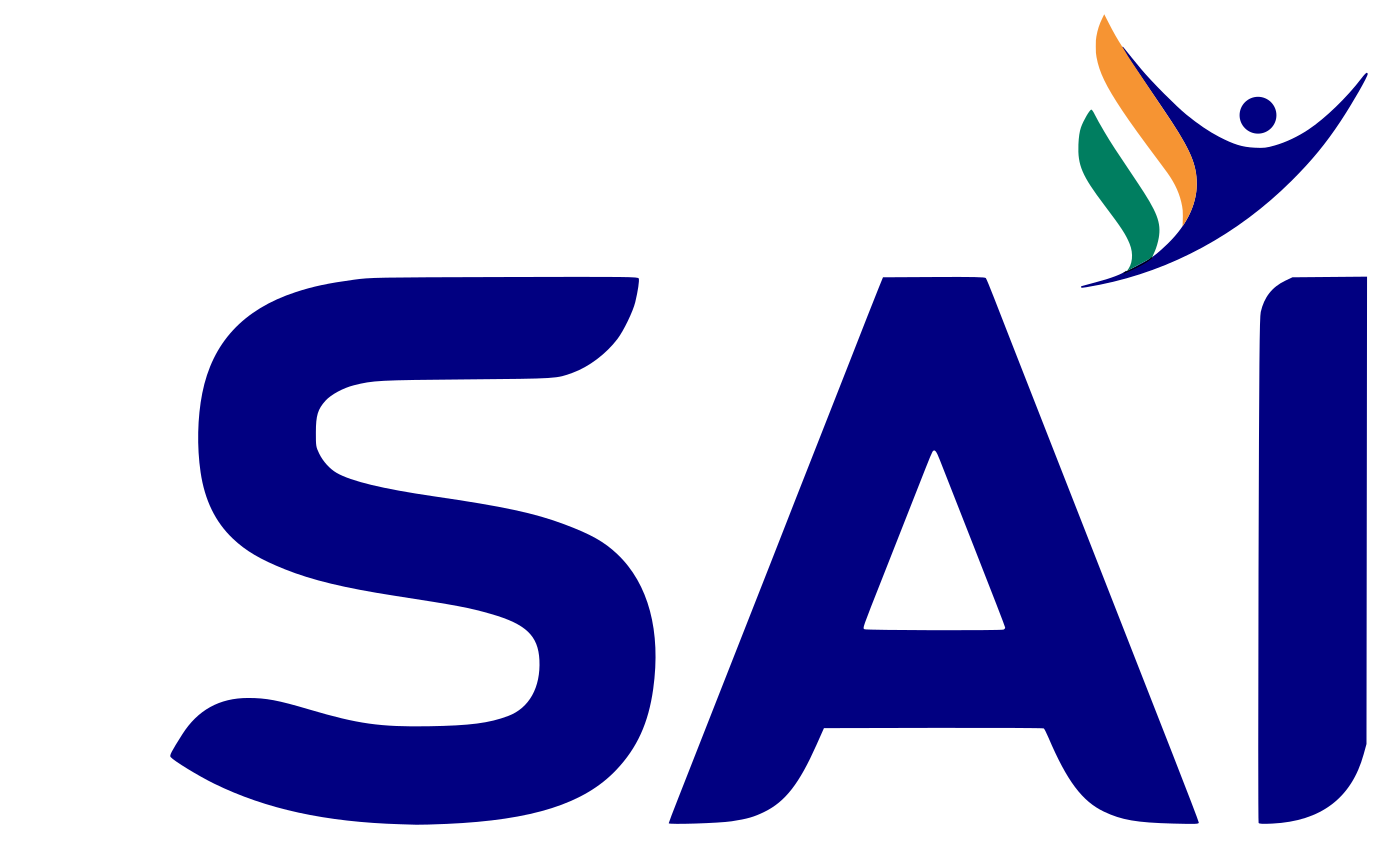