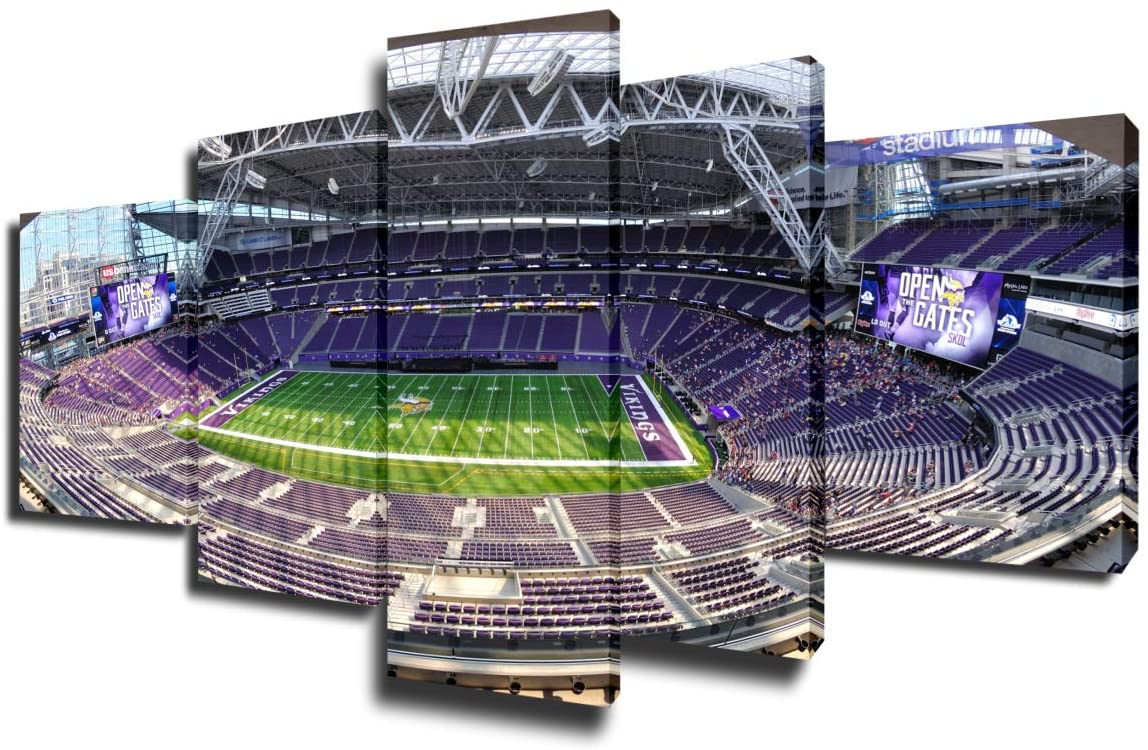 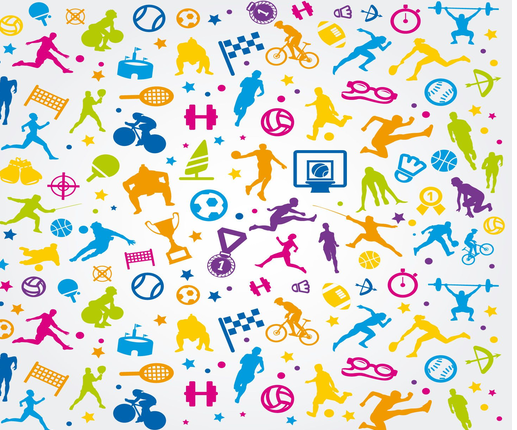 The first State Games of TCOA was held at University Stadium, Thiruvananathapuram on 6th & 7th January 1950. Since there was no District Olympic Association during that period teams from various clubs, Institutions, and Police department participated in the Games. Koyilandi Athletic club were the champions of the Games. His Highness Chithira Thirunal Balavarma and members of Travancore Royal family attended the games with their august presence.

KOA was activated in 1976 by giving affiliation to Sports Associations included in Olympics & Asian Games. Election was held to elect the new office bearers during 1978. Advocate V.G.Govindan Nair was elected as President and Sri.T.S.Bhaskaran Nair was elected as Honorary Secretary. During subsequent periods Sri.Chandrasenan, Adv.K.T.Thomas and Sri.M.M.Abdul Rehaman were elected as President and Sri.V.J.Sebastin ( Ellam) and Sri.P.A.Hamza as Honorary Secretary.